One of the Biggest Mistakes Django Developers Make When Using Lettuce

This post is the first in a series of posts about best practices when using Lettuce, a testing framework for Django.

When I first released Lettuce, a framework for writting automated tests in Django with user stories, I had no idea that it would have become so widely used. It’s been truly amazing to have seen it expand from Brazil to the United States to China and many other countries. It’s even been translated into 15 languages.

However, over the last 6 months, I’ve observed a common usage that, for the reasons below, developers should avoid. 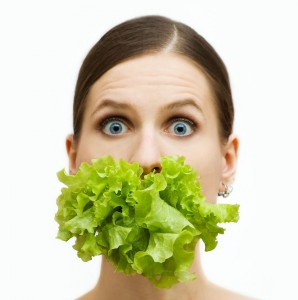 Like Cucumber, Lettuce supports calling other steps from a step definition. This can be a very handy functionality, but can easily become a source of code that is hard to maintain.

So why is this functionality available? Although Lettuce is a testing tool, step.behave_as was a patch) that was incorporated in the codebase without complete test coverage. step.behave_as causes a step to call many others by parsing the text and calling them synchronously and sequentially.

An example of step.behave_as usage (please avoid doing the same) As an example, let’s consider the following feature and its respective step definitions:

So… it looks kinda nice, why is it bad?

This is how Lettuce works if you are not using step.behave_as:

Please note the two aditional steps when you use it: 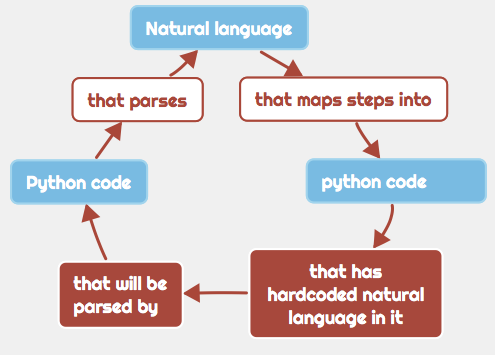 Lettuce provides @world.absorb, a handy decorator, for storing useful and generic functions in a global test scope. The @world.absorb decorator literally absorbs the decorated function into the world helper and can be used right away in any other python files.

This decorator was created precisely for leveraging the refactoring of step definitions and terrain helpers by not requiring the developer to make too many imports from different paths, as well as to avoid making relative imports. Let’s see how the first example would look like when using @world.absorb.

The step definition def i_log_in_as now calls helpers that are available in the world helper.

You can easily notice that in the example above, **@world.absorb** allows for better maintainability and cleaner step definitions.

Gabriel Falcao is a developer at Yipit and the creator of Lettuce. You can follow him on twitter and github.