Pitfalls When Upgrading to Django 1.4 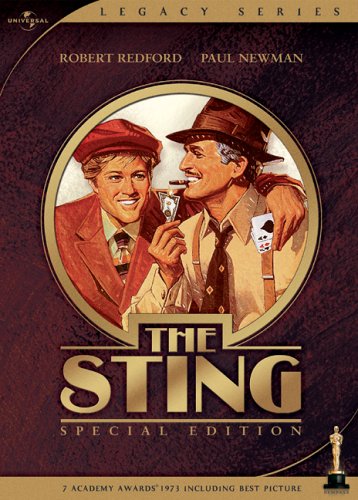 The Yipit Django team just finished the process of upgrading to the 6 week old Django 1.4 and figured that we would share the process we went through and some gotchas we found.

Our goal in this process was not to start utilizing new Django 1.4 features, although there are quite a few. Our goal was to get our system running and stable on Django 1.4. Over the next few weeks we’ll start utilizing some of the new features (QuerySet.prefetch_related, ModelAdmin.save_related(), and queryset bulk_create). This post focuses on what is needed to get running on 1.4 - even though we’re dying to use some of the new features.

Upgrading a critical piece of your stack is something that should never be done with haste.

About a month ago, half of our developers upgraded their local setups to run 1.4 and we read through the release notes to find which areas of our codebase needed changing. (As an aside, the Django community does an excellent job with the release note and we highly recommend you looking through them).

A few weeks later, we upgraded our continuous integration and staging servers. Naturally, we wanted to run 1.4 on hardware that mimics our production environment and found a few more issues.

Here were the issues we ran into that may apply to others:

The Wire and The Shut-Out 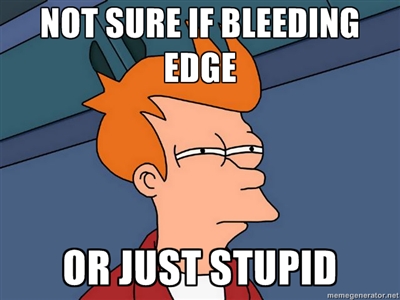 After doing a full walk-through on our staging systems, we made the jump on production. Naturally, a few small bugs revealed themselves once our users stressed some edge cases. With our alert and monitoring systems, we were able to fix the few bugs we found within a few minutes of our rollout song stopping.

This was our experience upgrading to 1.4. I hope you can now avoid running into some of these issues. If you have run into your own issues, please share them in the comments below.

Steve Pulec is a Developer at Yipit.