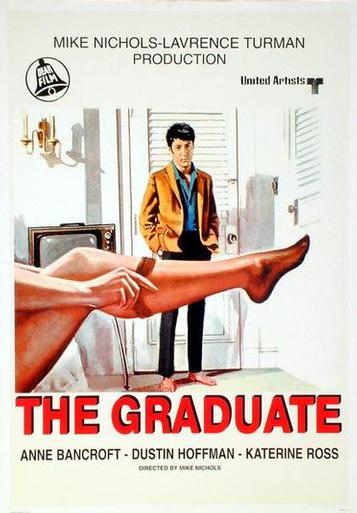 It’s something that everyone needs to do, a coming of age experience for a tech company. Yes, thats right, I am talking about log parsing. And, much like other coming of age stories, everyone does it a little bit differently. There are many so many decisions to make:

Is this just a one time thing or a long term commitment?

What happens if we change our mind about what we want?

Who’s going to be dealing with this mess?

But enough with the euphemisms.

What we wanted in our Log Parser … and Why:

By extension, it means that we want Analytics defining what they want charted and recorded. If you simplify the interactions with the data, you lower the bar for them to set it up themselves. This is solved by a simple plugin based architecture that abstracts away the complexity from the end user so they can focus on getting value from the data.

Alice: I wrote a log parser! Isn’t it awesome?!

Bob: But there are already tools that do this!

There are more tools to do these sorts of things than you can shake a stick at, some of them even fit the requirements! The better ones (for us) that we have seen: 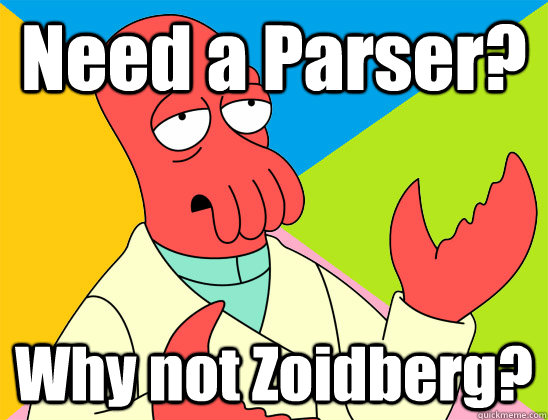 Splunk Enterprise pricing in North America starts at U.S. $6,000 for a 500 megabyte-per-day perpetual license, including first year support, or U.S. $2,000 per year for a term license including support.

A pretty sobering price since most companies will be generating and searching many gigabytes of logs per day. The cost itself will make people hesitate to use it on new data, limiting its effectiveness. Too rich for our blood.

We came to the decision that we should roll our own. After formulating the requirements and spending far too much time with grep we built Parsible. The code is Open Source (obviously) and a fresh fork will be ready to begin parsing your own stuff.

How does it work?

When you want to dig into a log with Parsible, you need three things:

1. A Parser: This will be fed single lines from the log file and will return data in a format of your choosing. We like to build dictionaries by using regex.

Parsing functions need to live in the parsers directory and the method should start with parse_, Parsible will find them from there.

2. A Processor: This is what will act on your parsed data. This is where most of the useful filtering is going to be done and where the data will be sent on its way. It can be as simple as checking the status code of an HTTP request or getting the time to serve a request to the user.

Much like the parsers, processors live in the processors directory and methods need to start with process_. Parsible will automatically discover, import, and run these for each line of your file, feeding them with the data returned from your Parser.

3. An Output: Now that you have your data you need to get it somewhere useful. Your outputs should be reusable so that they can be called from many different processors.

There are no strict naming or placement conventions, but it is simplest if you start them with output_ and put them in the outputs directory.

Why is this better?

Setting up the framework in this way makes it easy for one person to compile a useful set of parsers, outputs and helper functions that can be used by anyone who wants to write a custom processor. This allows a layer of indirection between writing the parser (a developer centric task), the processors (developers, analytics or business units), and the outputs (more developer work).

Our work flow gets much simpler with this set up and extracting new data becomes a simple process:

Ready for some examples?

A parser for Nginx timed_combined logs, modified slightly from what we use in production (we have some custom fields).

Here we use the output of the parser to generate a count of how many API hits we have in this very contrived example. In reality we have 10-20 processors run against each line with a bevy of helper functions to do things like pick out user agents and bots or filter down referrers.

Check out the simple StatsD output that is called processor above. Any outputs can easily be imported into a processor in the standard fashion. When running with --batch-mode True for some ad-hoc analysis you could have an output that is as simple as printing a line.

Not too impressive as StatsD already makes it really easy to send data over. It gets more interesting when it is used to illustrate how simple it is to write new processors. Right now we send a lot of data over to StatsD, but we also have hookups for Redis and our internal alerting software.

Obviously these are trivial examples, but head on over to the Parsible page on Github for more practical examples including the Nginx parser, StatsD outputs, and a few custom processors that filter out requests by User Agent and OS.

Andrew Gross is a Developer at Yipit

TL;DR We made a pluggable parsing engine called Parsible